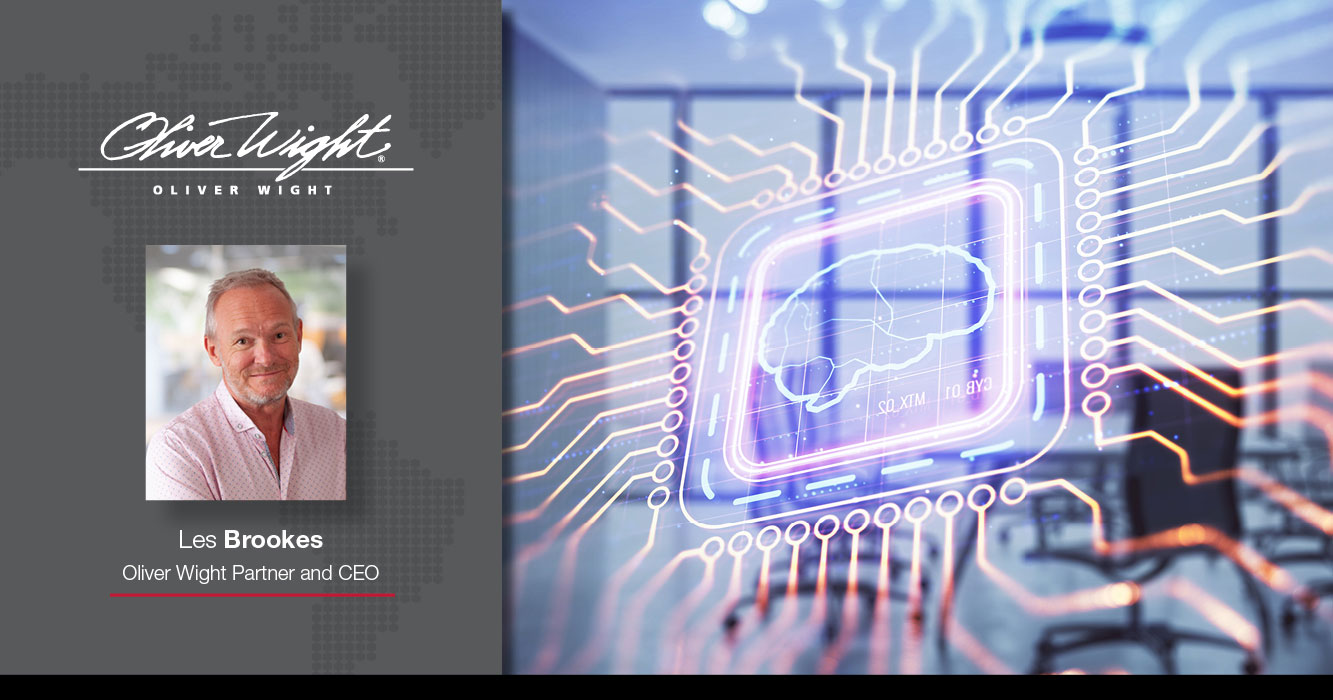 The world’s first artificial intelligence-powered CEO has just been “hired” by a luxury rum brand. Of course, cynics will argue it is an expensive publicity stunt – “Mika” the robot has been appointed to communicate with “stakeholders… in the metaverse” and appeal to Gen Z, admitted Marek Szoldrowski, Dictador’s president. Regardless, it is yet another example of technology catching up with the human imagination.

It is argued that every invention has already been thought of – even though it might not have been realised. For instance, one could say that Leonardo da Vinci first thought of the helicopter, having drawn an aerial screw some 450 years before such a thing took flight.

Some concepts are often way ahead of time due to the technology not being available, at least at scale. Even the metaverse, in which Mika will operate, was thought of decades ago.

Indeed, the video game Second Life, launched in 2003, is usually cited as the first metaverse. The term itself was coined in Neal Stephenson’s 1992 novel Snow Crash. That sci-fi book expressly referred to a virtual topography where people can purchase real estate and a place where humans, avatars, and other software programs connect.

We are now reaching the point where tech is being used to answer questions that don’t yet exist, or things have been launched well before the general public or businesses are ready for them.

Less than a decade ago, we were told how Google Glass would transform the world. According to the hype, the $1,500 (£1,320) voice-activated, hands-free smart spectacles would be as ubiquitous and useful as smartphones. At the time, it fulfilled no use case, was expensive and was downright creepy. Google stopped selling the purportedly revolutionary tech in 2015. Perhaps, given the rise of wearables, the company should try the market again.

Doubling down on tech

The more serious point is that now if you can imagine something, the chances are the technology, if not already available, will not be too far behind to make it a reality. And sometimes, it just takes the right circumstances for people to understand they need a particular product or solution.

Oliver Wight has been using the term “integrated business planning” (IBP) for years. Since the pandemic’s start, business leaders have realised that change is the only certainty. In 2022, businesses must battle in a ‘VUCA’ world – an acronym for volatility, uncertainty, complexity and ambiguity, coined in 1987 and adopted by the US Army War College.

The key learning from almost three years is that decision-makers must cope in all situations and have agile processes to navigate volatility for a smoother journey. IBP takes the high performance in the short term and ensures that it becomes part of any future process and that the right people are held accountable.

Put another way, IBP is about steering the ship in the right direction but recognising that it could take two or three years to do so if you move the rudder now. If you miss that decision point, you risk making knee-jerk reactions and dealing with events versus being proactive and managing the future to achieve optimal results.

While an AI CEO will not be for most people, understandably, and the opportunities to experiment with technology are seemingly endless, business leaders have considerable advantages in doubling down on the appropriate tech solutions.

The right application of AI can help a business achieve a massive competitive advantage, whether taking cost out, combining it with robotics to remove FTE from binary problem solving, targeting complex patterns and accurately predicting things like price evolution and planning.

It’s critical, therefore, that decision-makers take time to research and understand how they’re going to achieve a benefit from an enhanced technology capability, including AI, robotic learning, et cetera. They must be clear about how they can gain an advantage that moves them towards their strategic outcome while remaining focused on customers.

And this is an important point, too. Customers must be at the heart of the strategy. There has been much discussion recently about AI being used in chess—would anyone be interested in watching two computers compete? I strongly doubt it. The point is we have to consider whether embracing AI and other technologies, almost just for the sake of it, because we can, is actually a good idea.

AI in the business context should be treated with similar care. If it is genuinely helping customers and the organisation, then the business case is obvious. But how far do shareholders and investors want to take it? If the reality becomes more about reducing cost and emotion, it’s not necessarily a good outcome.

Oliver Wight is already helping organisations to shape how they use AI. For those making good progress with their digital transformation journeys, we are advancing them to a new Enterprise Business Planning process, which leverages technology and breaks down functional silos and extends the benefits of IBP.

Most experts agree that humans have to be part of the decision-making processes, and the strength of AI is to do the hard work, comb data and provide the best information at our fingertips. While these technologies should be handled carefully, the correct application will reap the rewards for businesses. Because everything you can think of is pretty much possible now.