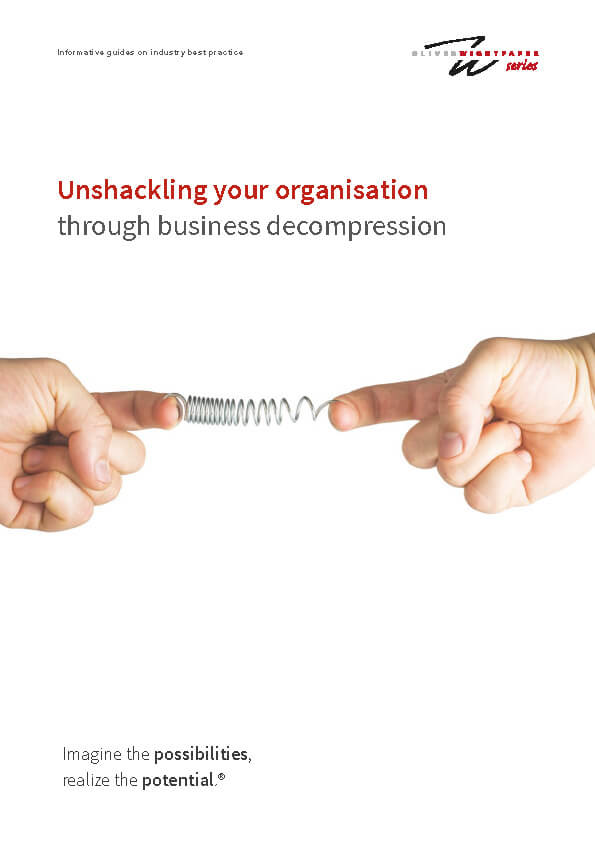 Unshackling your organisation through business decompression

In the 21st century, organisations are under more pressure than ever before to deliver growth and increased margins. In an era of increasingly volatile economic and political environments, and digital disruption, effective execution of your business strategy is vital to stay ahead of your competitors.
However, despite an established recognition that planning for the future is the key to survive – let alone thrive – in these tough times, many organisations are eternally trapped in the short-term, imprisoned by excessive fire-fighting, a lack of decision-making and an inability to appropriately delegate responsibilities. These ‘compressed’ organisations are integrated functionally, with resources focused wholly on the short-term and any long-term or future planning largely ignored.

More white papers on this subject 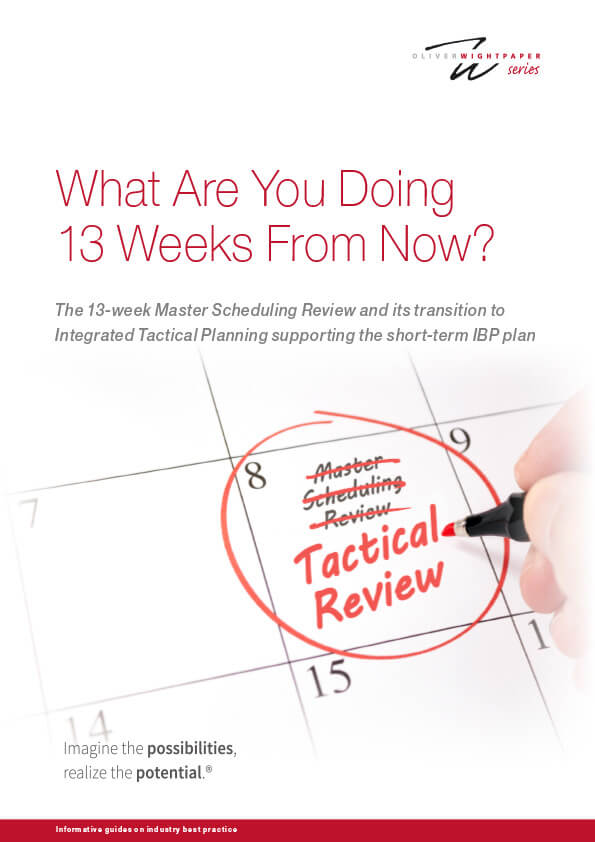 What are you doing 13 weeks from now? 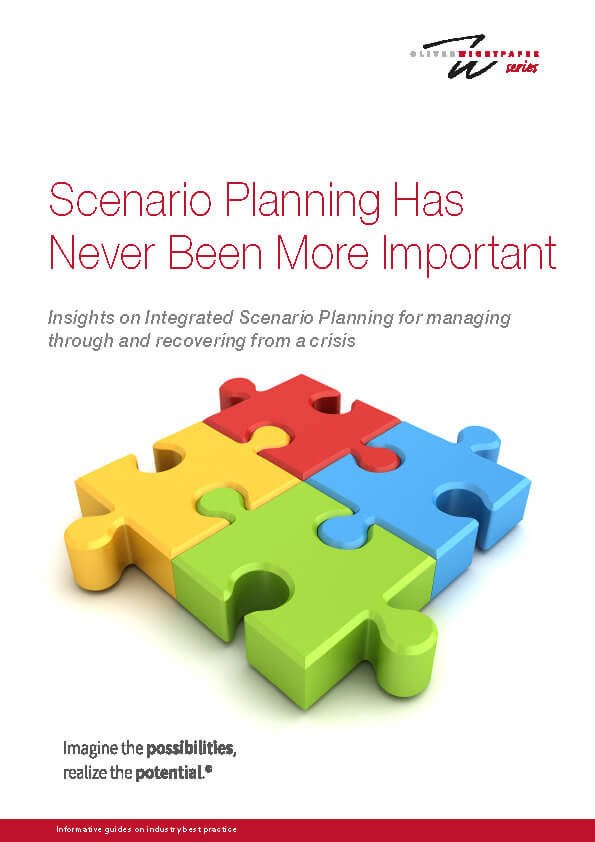 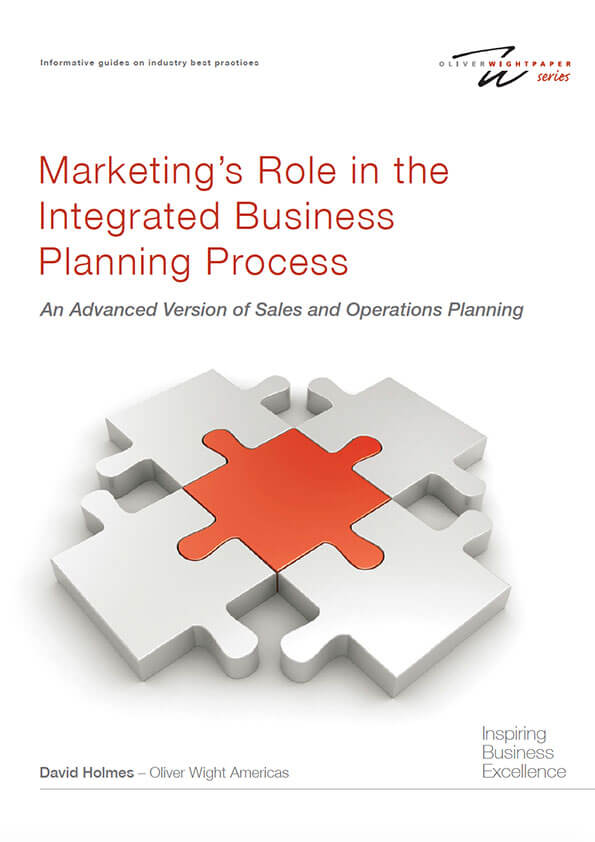 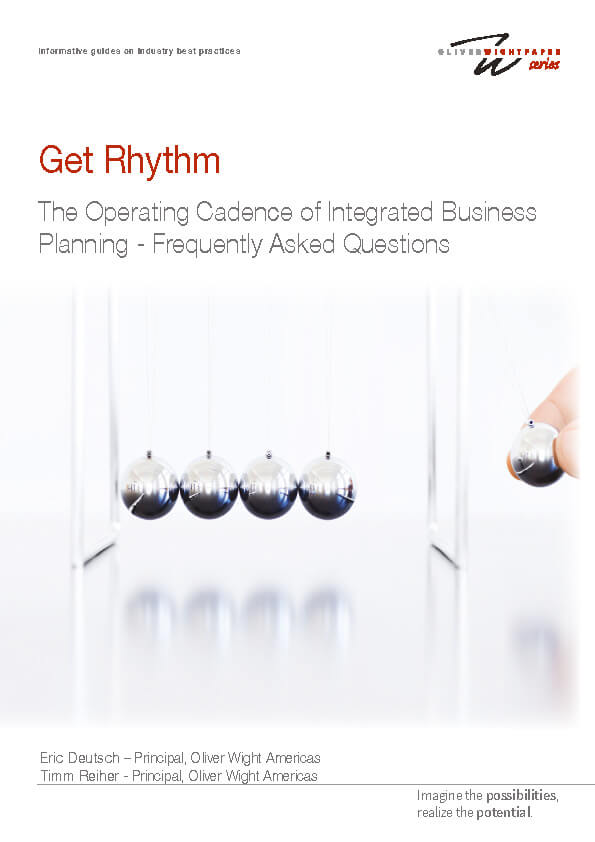 Get Rhythm: The Operating Cadence of Integrated Business Planning 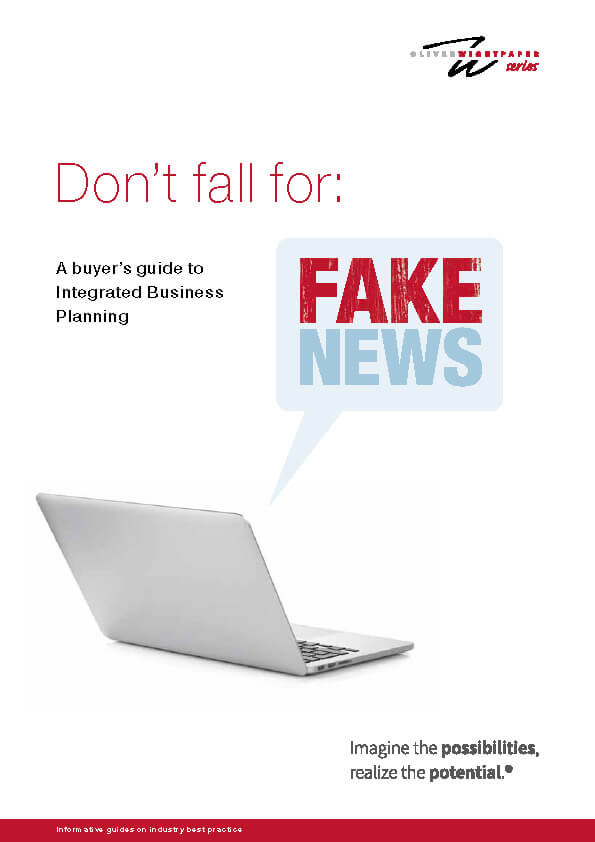 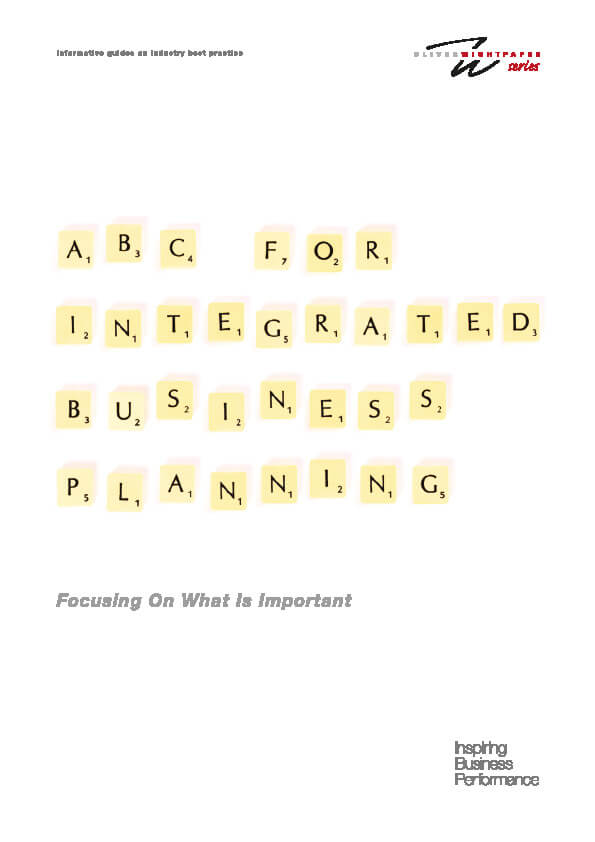 Courses on this subject